The genus Acacia belongs to the family Mimosaceae. There are some 1350 species of Acacia found throughout the world and close to 1000 of these are to be found in Australia. Commonly known as Wattle, Acacia is the largest genus of vascular plants in Australia. Australia’s national floral emblem is Acacia pycnantha, the Golden Wattle. Wattle Day is celebrated on the 1st of September each year.

Within Australia Acacia occupies vast areas of the continent and is to be found in a wide range of differing habitats from coastal to sub-alpine regions and from high rainfall to arid inland areas. They are particularly prevalent in the arid and semi-arid and the dry sub-tropical regions of the country. Acacia is to be found in Australia, Africa, Madagascar, throughout the Asia – Pacific region and in the Americas. 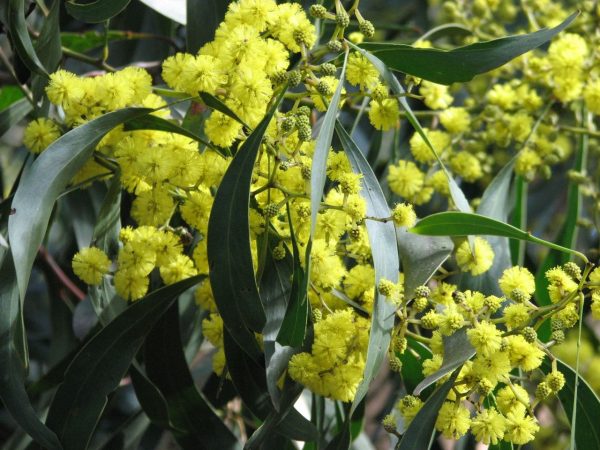 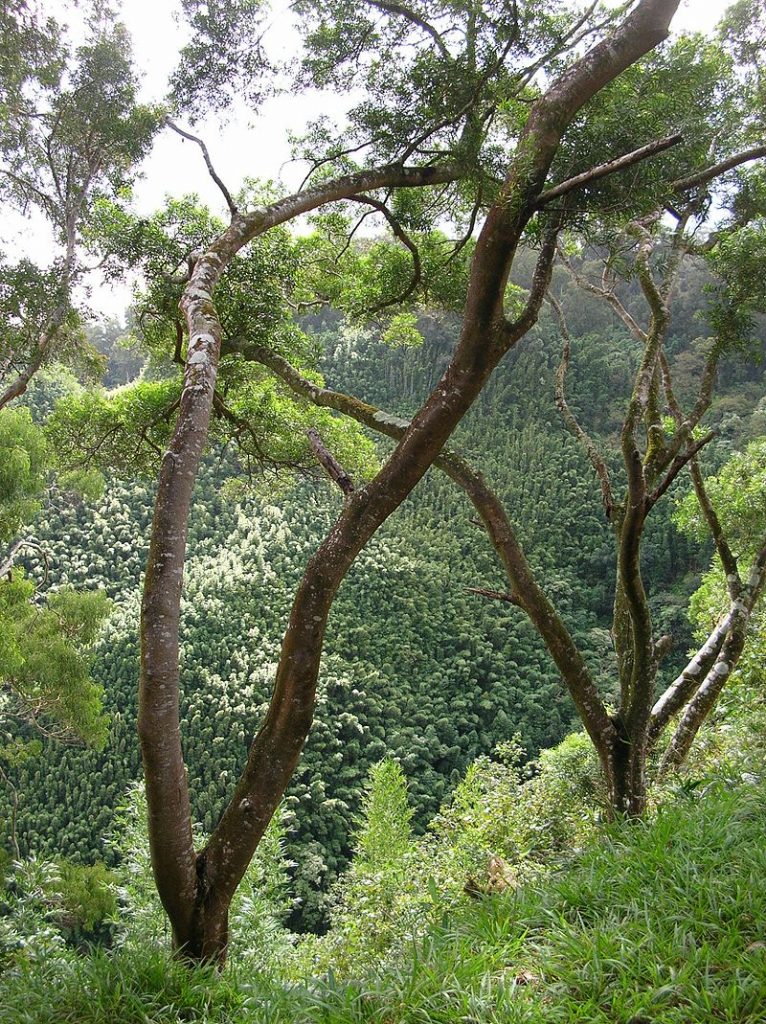 All parts of various Acacia species have been or are used by people for one purpose or another and have been for centuries.

The seeds from some specific Acacia species provide a valuable food source. Mostly the seeds are ground into a flour and cooked like damper although some are eaten raw or made into a porridge. The gum from some species is also edible.

Various extracts from the bark and the leaves or phyllodes have been and continue to be used by Australian Aborigines for a wide variety of medicinal purposes such as relieving toothache or colds or applying to wounds and burns. Green leafy branches of some species may be used to ‘smoke’ someone who is suffering from a general sickness.

The wood of various species has been used to make clubs, spears, boomerangs and shields. Some species, such as Acacia melanoxylon (Blackwood), are used to make fine furniture.

Tannin has been extracted from the bark of a number of species for use in tanning including  Acacia Confusa, Acacia dealbata (Silver Wattle), A. mearnsii (Black Wattle) and A. pycnantha (Golden Wattle).

At Root bark Australia we use the A. Confusa species which grows as an invasive species on the tropical island of Hawaii.

oUR sustainable source allows us to provide Acacia to OUR AustralIAN CUSTOMERS without damaging our DELICATE natural Australian ECOSYSTEMS.

The root bark we well is powdered which makes the brewing process quicker.

Acacia is very versatile and can be used for many more projects...

The only limit is your imagination!

Great supplier. If you are looking for rootbark these are the people to buy it from.

Jarod B
WISH I COULD GIVE MORE THAN FIVE STAR RATING FOR SERVICE AND PRODUCT. RECOMMEND HIGHLY. NO NEED TO QUESTION OR HESTITATE WHEN PURCHASING FROM THIS SITE. RETURN CUSTOMER WHO WILL CONTUNUE TO RETURN. AS STATED ABOVE….DO YOURSELF A FAVOUR 🙂 SPECIFIED CAPS.LOCK FOR A REASON ! THANK YOU. ALWAYS AWESOME!

If it doesnt arrive, we will reship or refund

Earn points on your purchases and save